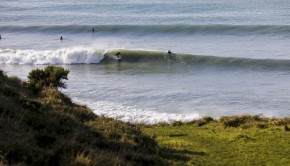 As is often the case, the negative actions of a few can go on to affect many. So it is 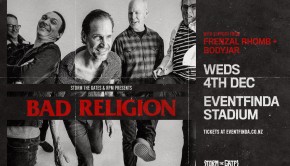 Bad Religion are COMING to NZ!!! 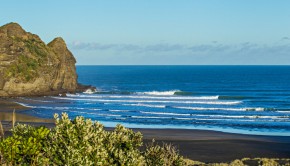 Piha to Host WSL Challenger Series: Local Piha lad Elliot Paerata-Reid will be over the moon to be able to 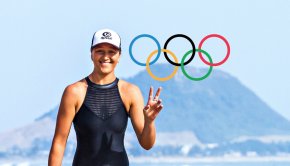 After progressing through to Round 5 repechage at the ISA World Surfing Games in Japan, Whangamata’s Ella Williams has just 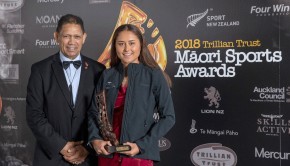 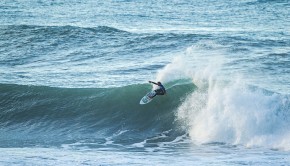 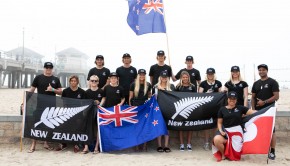 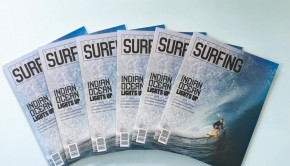 We survived winter and not only that, we scored some of the most epic waves for a very long 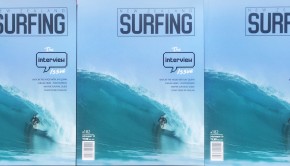 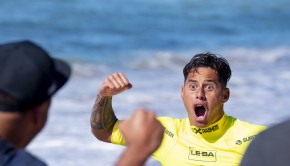 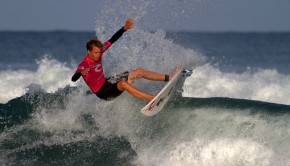 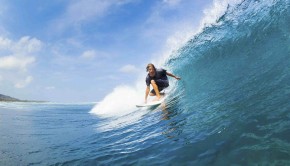