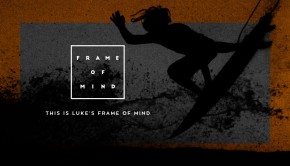 Create More. Travel Too Much. Ride Harder. Do It Yourself. Drive All Night. Somewhere New. Got Broke Off. Got The 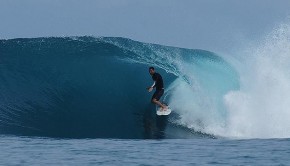 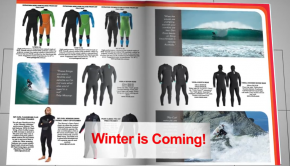 Quick peek at this year’s NZSM wetsuit issue No 175 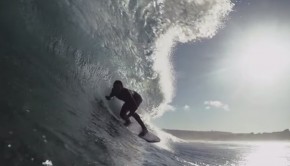 Creed McTaggart, Dave Rastovich and friends to the South of New Zealand

Last year Billabong launched it’s first episode of Real Axe, a series of short films following the team on a 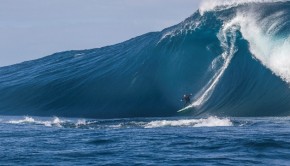 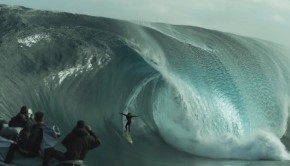 “I popped up to my feet and just started smiling – I thought it was going to be a ripper! 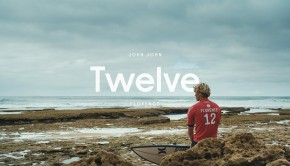 A win in Rio. The quarterfinals at Cloudbreak. A runner-up finish at Jeffreys Bay. Reaching your potential on the World 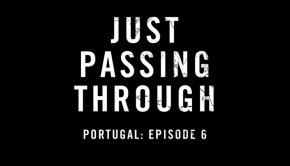 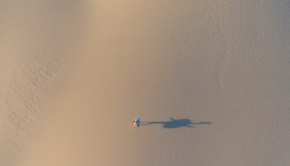 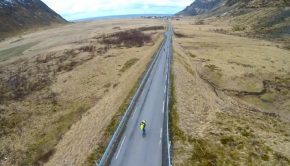 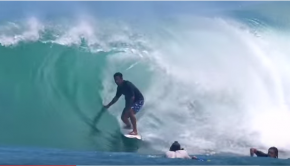 Welcome To The Family Tai! 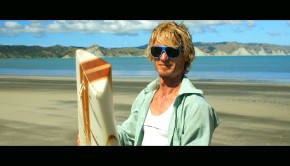