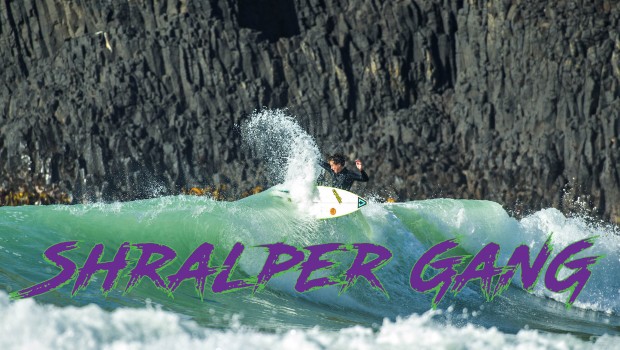 Since the launch of NZ Surfing waaay back in 1985 we have made our way to each and every National Championships in differing forms and for differing reasons. Yet mostly to capture and preserve the epic surfing that goes down over the week-long event, one at the event, and two around the event, up and down the coastline of wherever the event be hosted.

Aside from the surfing the week at the Nationals is a good chance to experience new places, meet new faces and have a damn good time.

Each and every year we generally hook up and align ourselves with a team of surfers which traditionally was a major industry brand that had assembled their team of sponsored ambassadors, supporting them in their efforts to win National titles and to gain some exposure back for their brands, a little thing called marketing!

However, it’s no secret that the surf industry is going through some major changes currently with a whole crop of the world’s best surfers all riding blank canvasses. This international corporate cut-back toward the surfer is nothing new for Kiwi surfers, we’ve been getting chopped back for a number of years now, with many of our hopeful surfers struggling to get by and many throwing in the towel on a competitive career far to early due to a lack of support. You see, in a nutshell, the NZ industry sits at the bottom of the trough, merely a poor tack on to the Australian Industry that took back control of many of the big labels from being based and controlled independently here. So gone is the sponsorship and gone are the teams and trips, that once laid the foundations to drive our surfers into international success. So as you may have seen in some international circles, some of the top pulling surfers have taken charge of their own destiny’s and launched their own brands, using their star power to create a brand that their surf fans will gravitate toward. 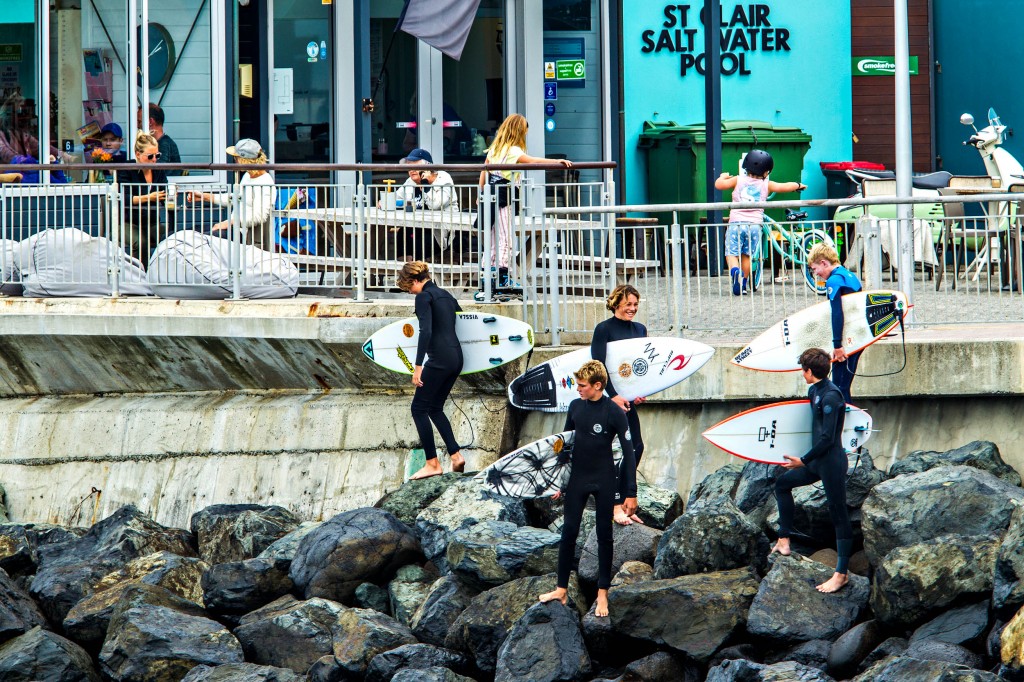 Enter the Shralper Gang! Simply a bunch of young grommies from Raglan who figured they’d be best to have a little say in their own destinies as well, and launched a few core products in the way of Leggies, grips, hoodies, and trackies, and from the profits of those sales, they’d put toward travelling to contests and epic swells, to ease the burden of the cost of the sport.

Made up of Super-Groms Tana Clapham, Kora Cooper, Navryn Malone, Josef Jungwirth, and mentored by the Godfather Chris Malone. They aren’t just an act from Raglan, they’ve also spread their reach and taken on-board Kalani Louis from Taranaki, as well as claiming recent National Champion Elliot Paerata-Reid as part of the team, since he borrowed a leggie, didn’t give it back and went on to win the national title using that leggie!

So when the Shralper Gang invited us to head down and spend the week chasing waves and covering the National Champs down in Dunedin, we were all over the chance to get our grom froth on again. 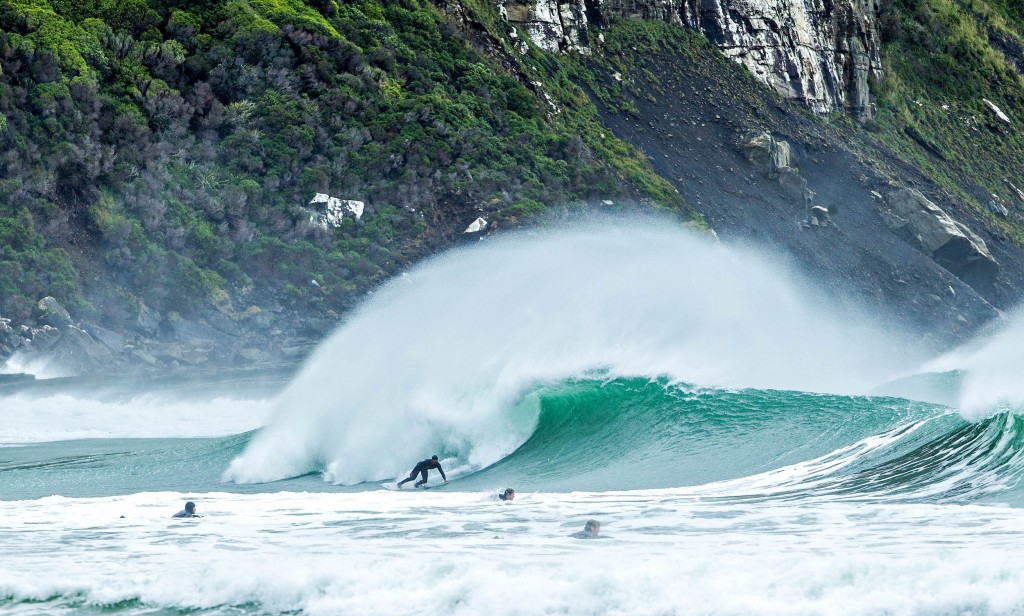 The father of the gang, Chris Bugsy Malone leading the way

Whether it’s up or down the coast, Dunedin is a gem, and the gang found this out on Day 2 of a long week when we boosted down the coast for a session of epic proportions and massive pits! In between contest heats, we would load up the car and take off on the search, score a few quick waves then bounce back to the contest site at St Clair for our next Gang rep in the water. 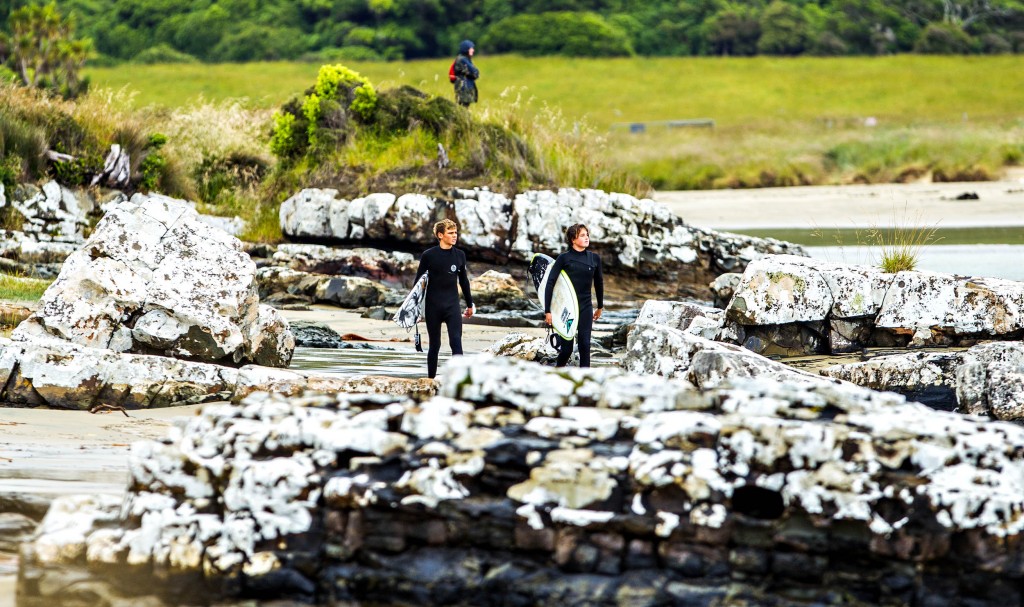 Tana and Navryn heading out for a pit. 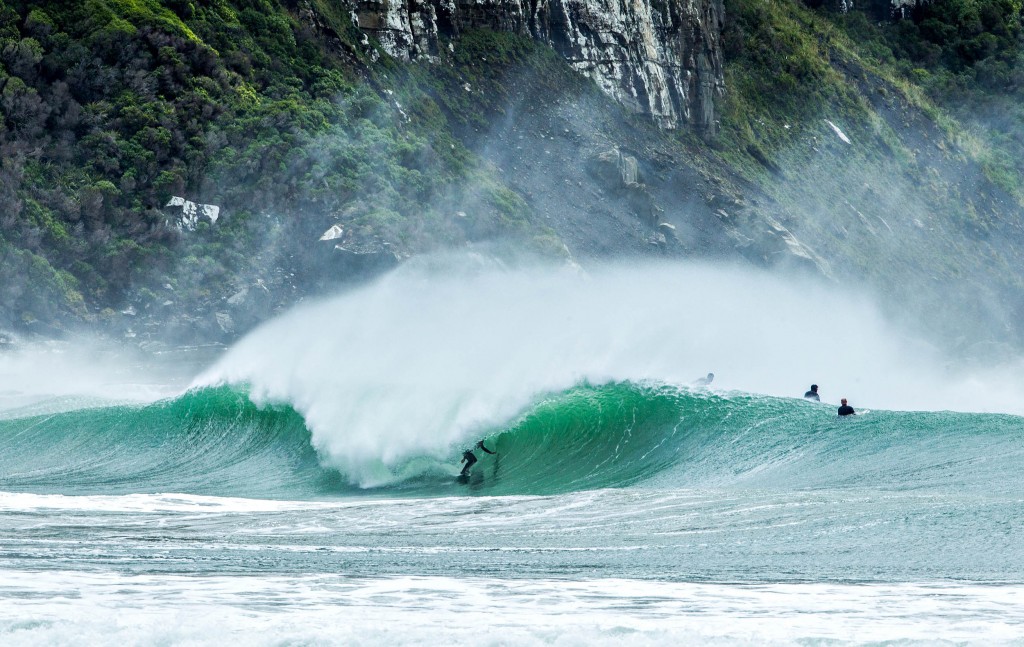 Bugsy doing what he does best! 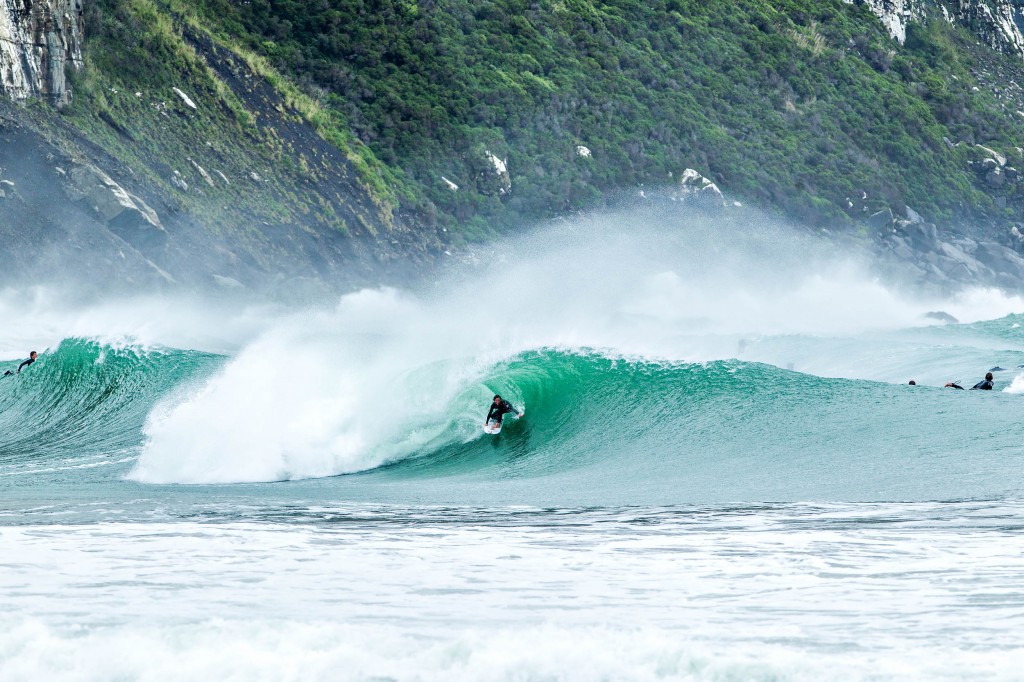 Kora picked off a drainer from the savage crowd 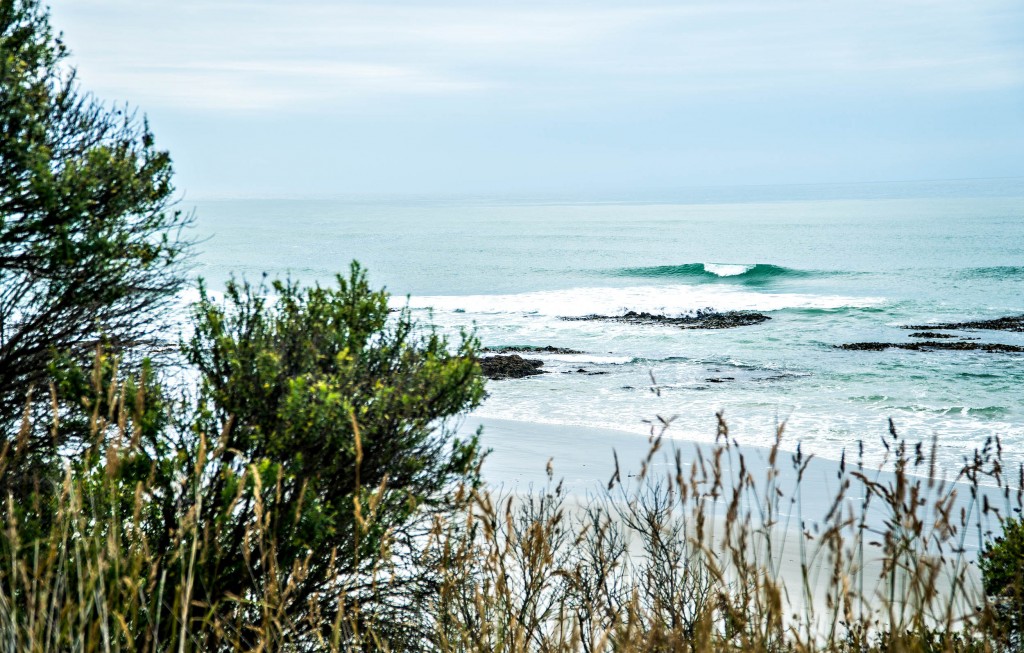 Fun peaks down the coast. 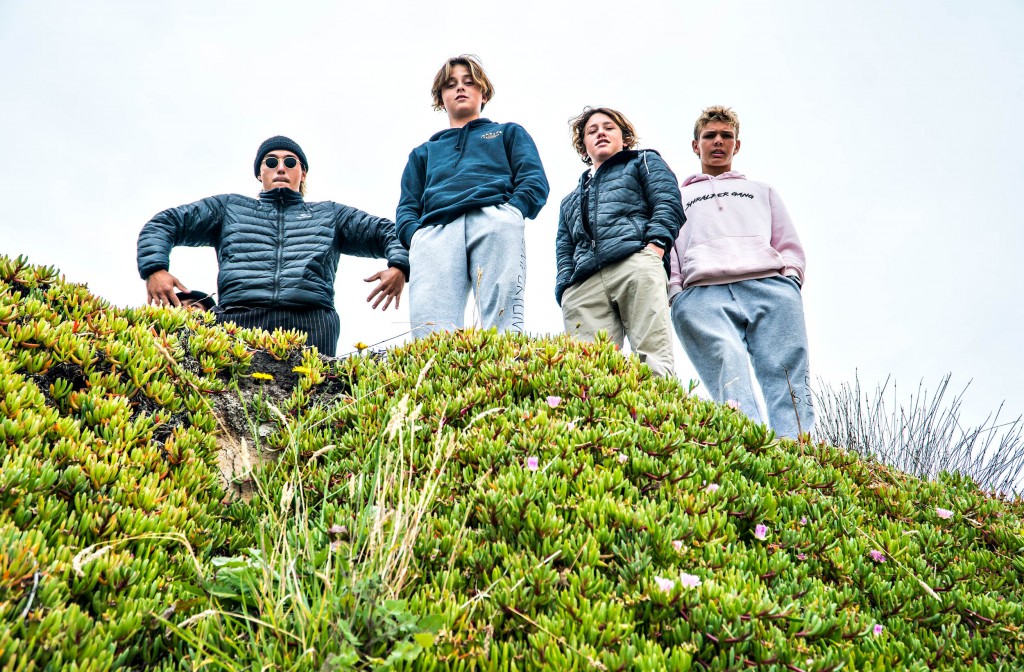 The Shralper Gang with special guest and part-time team rider (yes he borrowed a legrope and never gave it back so the Gang are claiming him now!) Elliot Paerata-Reid. 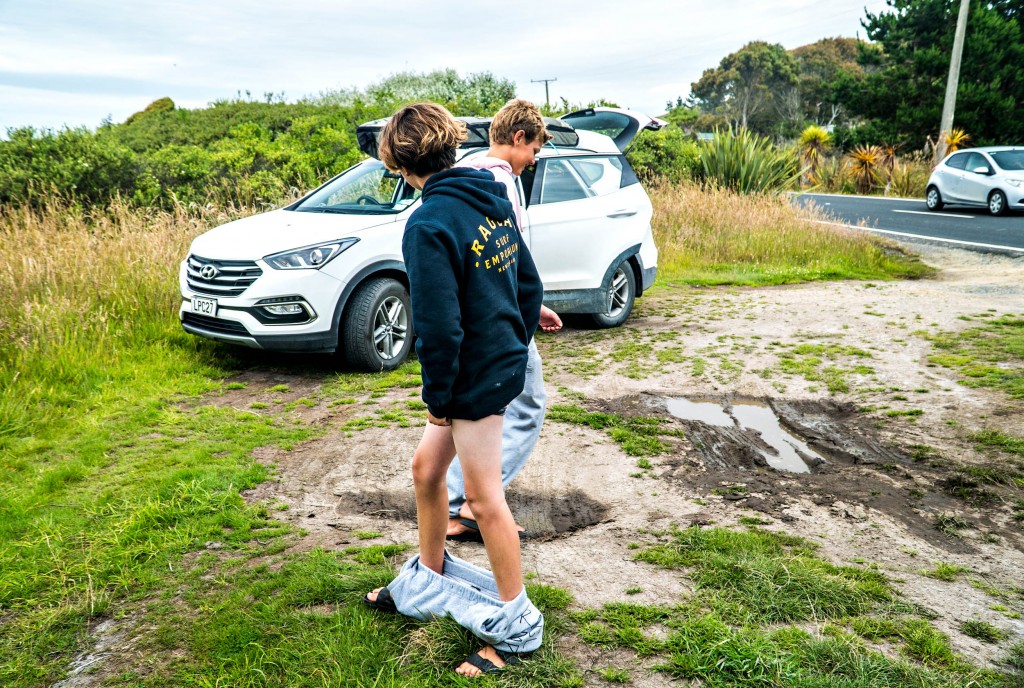 Fun times on tour.. pranks all day and night. 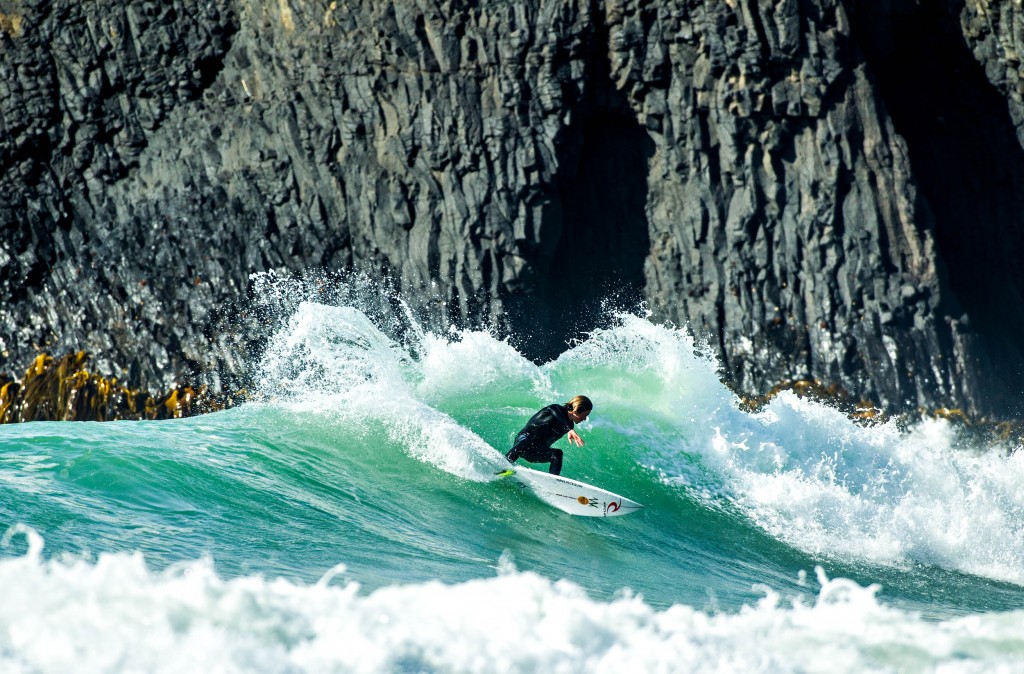 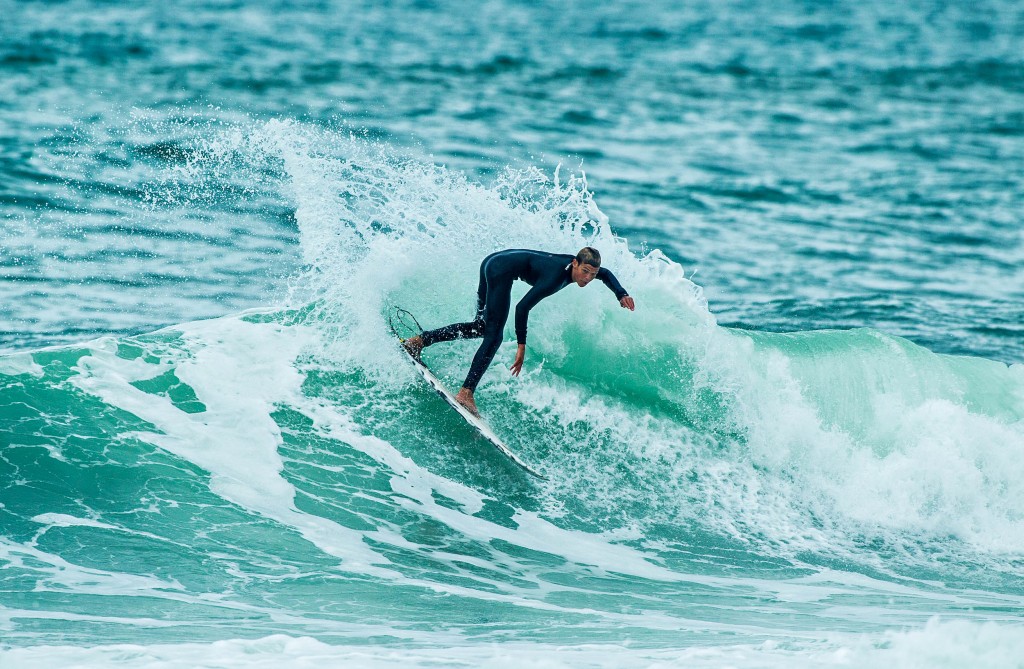 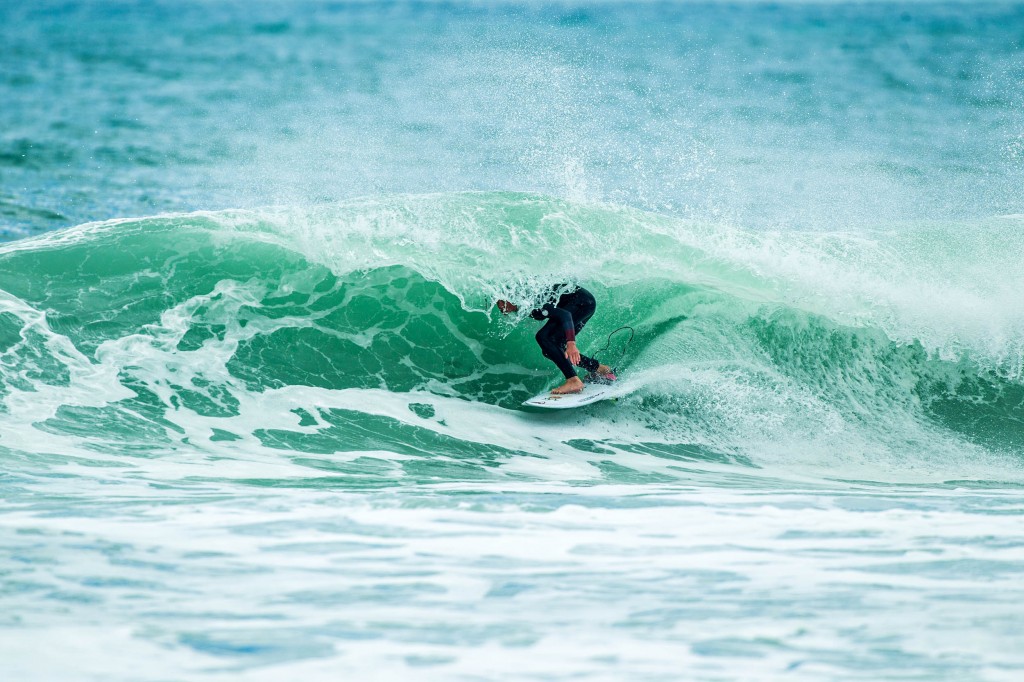 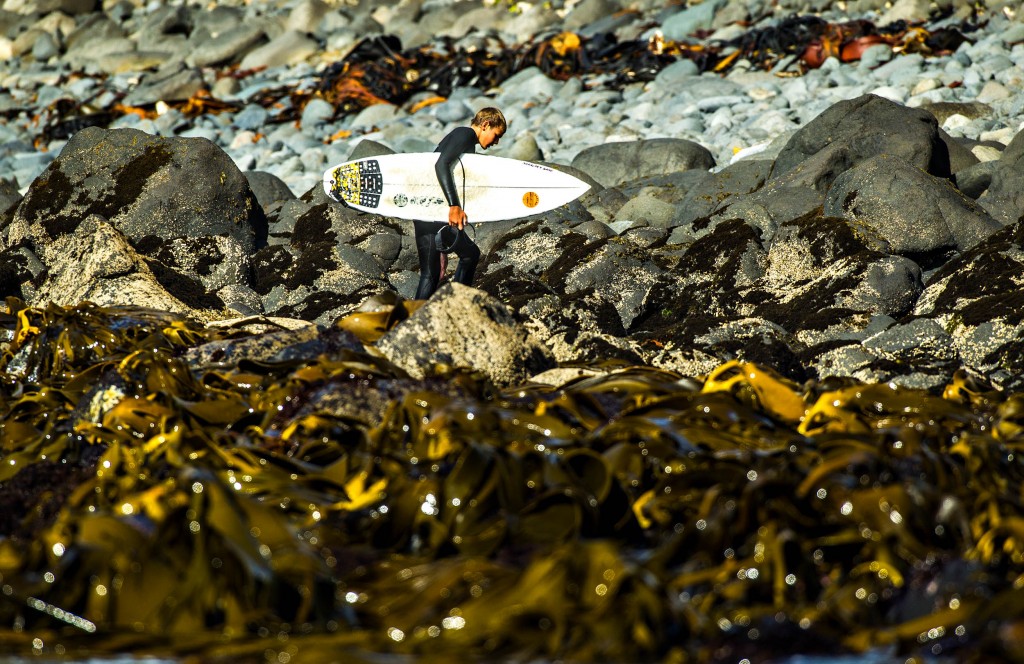 Tana picking his way in through the kelp.

Seven days of competing and grinding through the rounds is a long week, but the Gang stood by their boys for the entire week, supporting each other for each of their heats and at the end of the campaign they all finished the comp with distinction, with a few titles and finals in the teams’ bag. As well as a pretty savage credit card bill for all the Lime Scooter time they logged up.  The week was full of pay-outs, laughs, tears and good times, even though Camp-Father Chris Malone reckons he will never do it again, we reckon give him 12 months off and he’ll be back!

Until next year, another Nats done and dusted! Cheers Shralper Gang.. 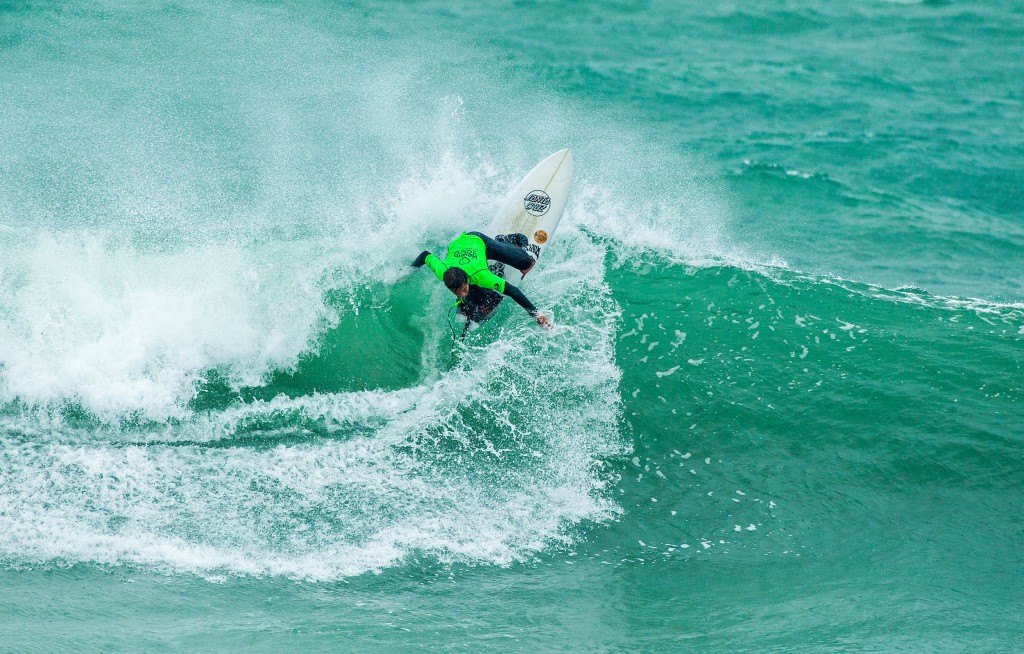 Josef Jungwirth finished 4th in the Under 18 Mens and also made the 1/4 finals of the Open. 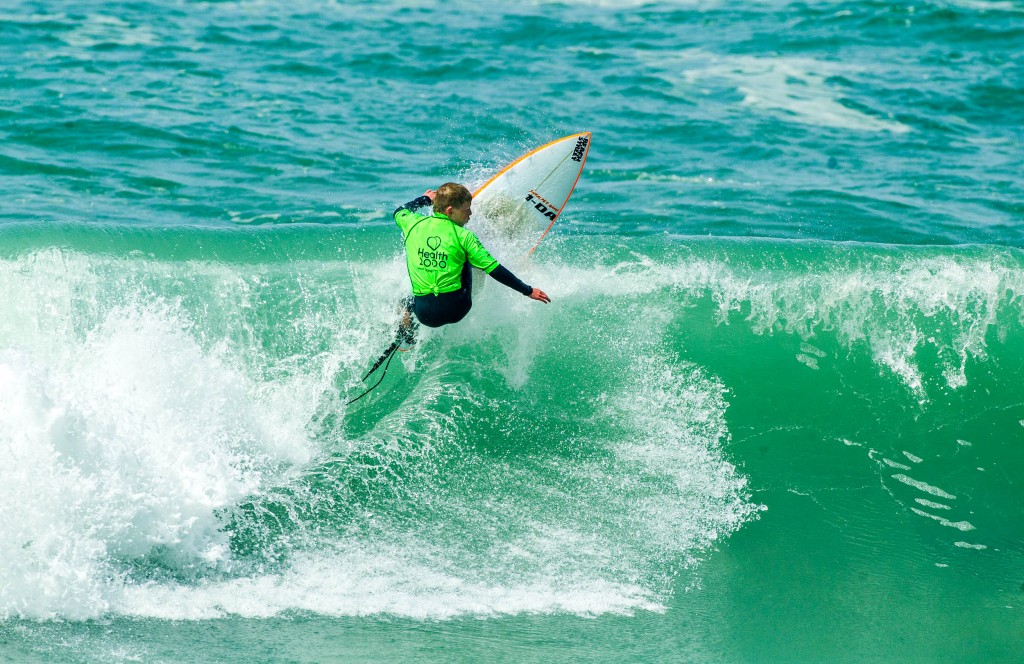 Kalani Louis 5th in the u16 Boys, watch this name. 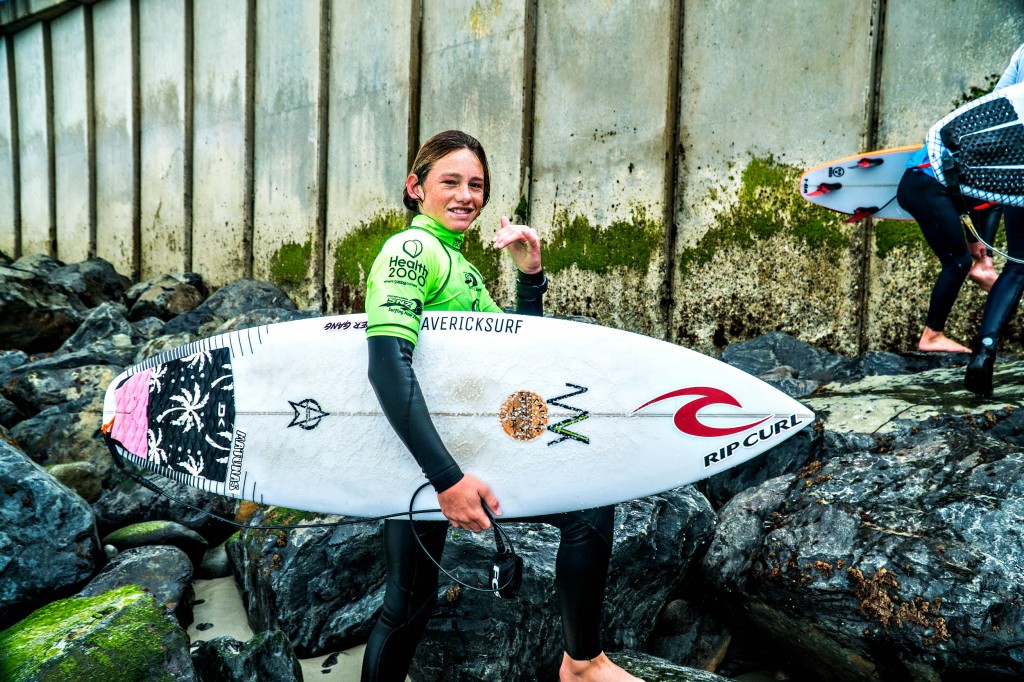 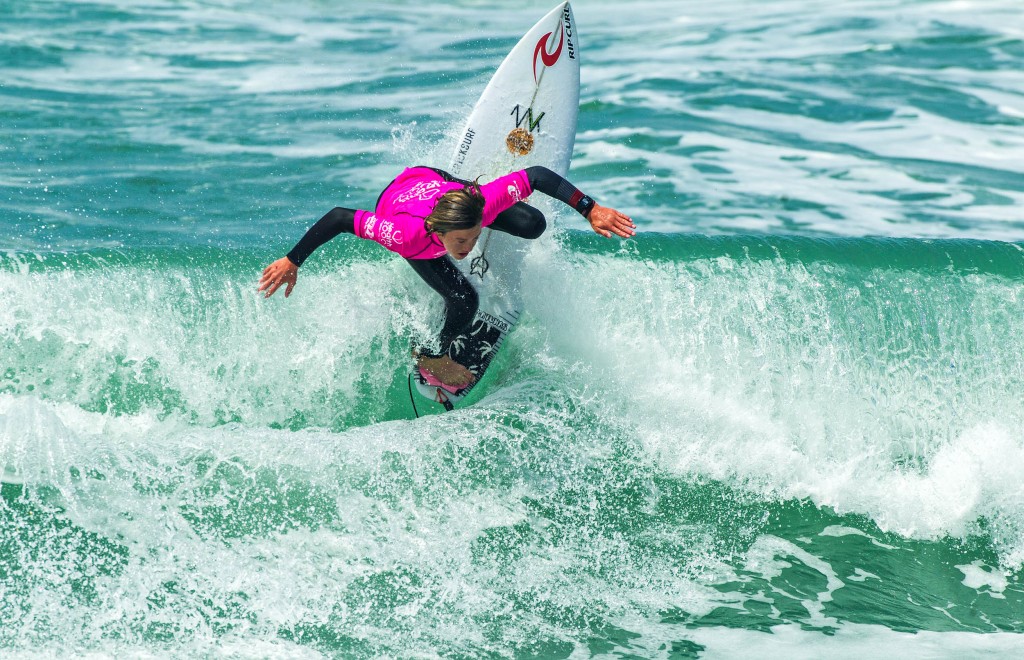 Kora Cooper runner up in the u16 boys. 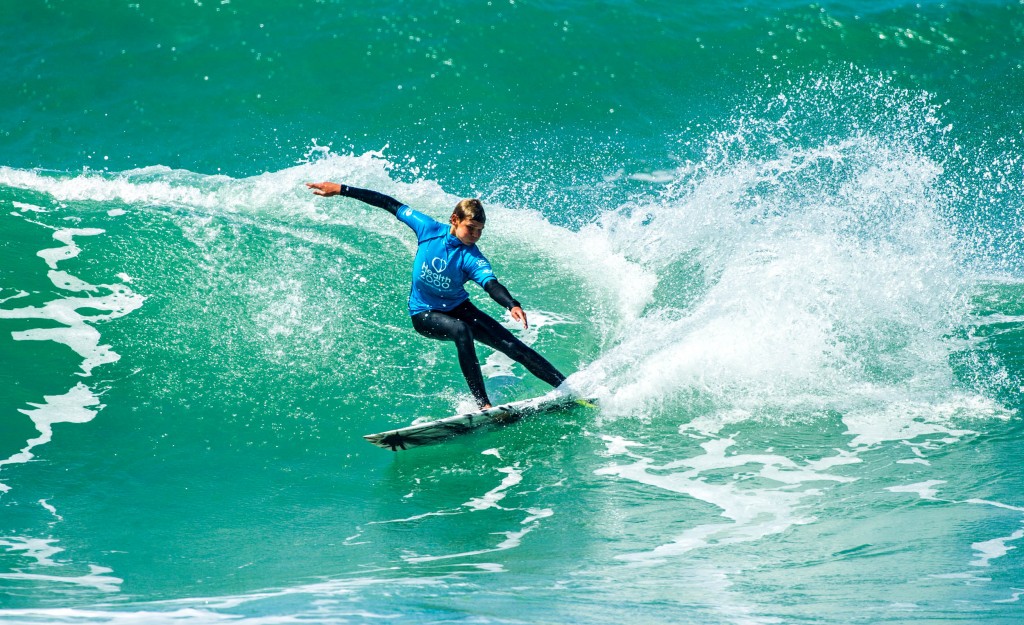 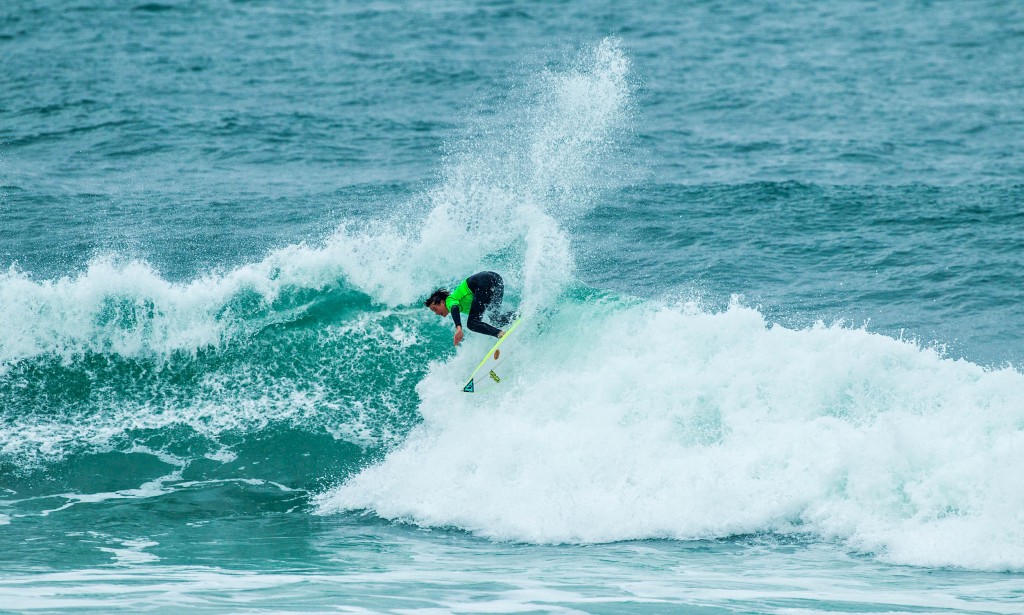 Navryn Malone finished 4th in the U16 Boys. 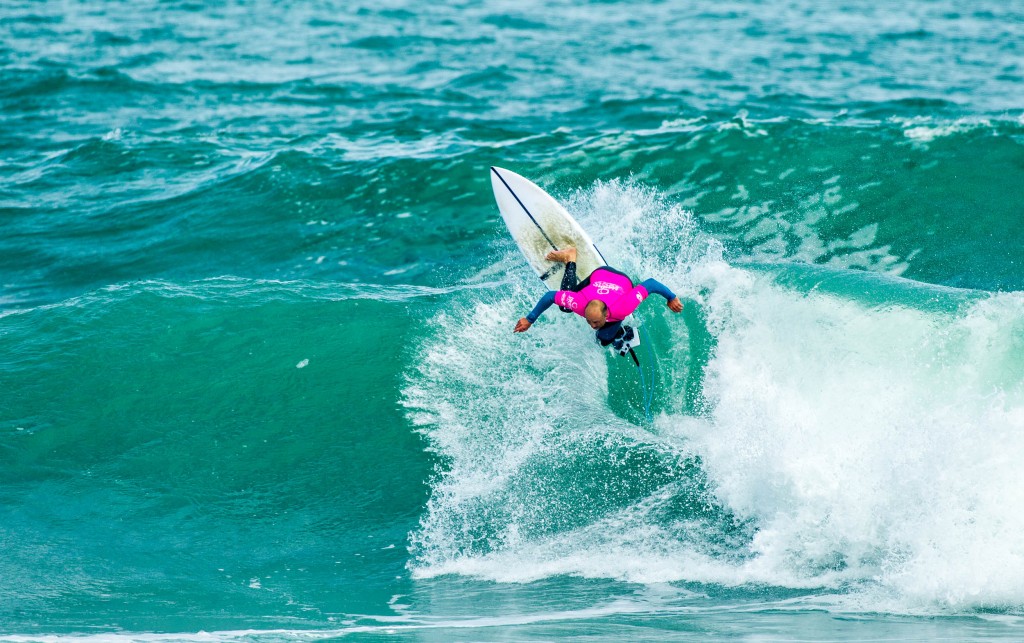 Bugsy was busy all week as camp-father, and also competed in three separate divisions as well as sniffing out barrels whenever he could, he went on to Win the National Senior title in the Over 30′s and 4th in the Over 40′s. 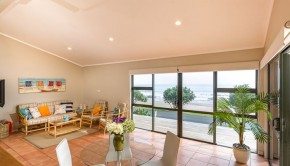 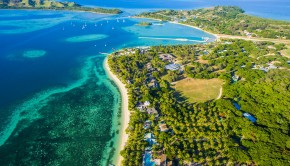