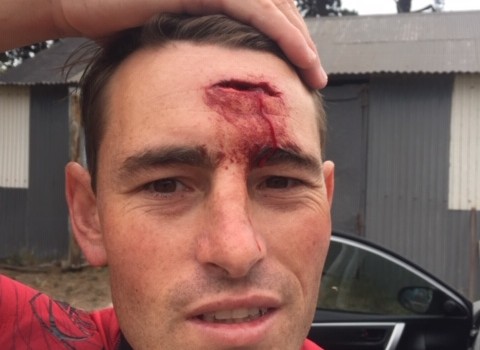 “I was surfing Magnet Bay, just over an hour’s drive from CHCH, a place that I have been surfing for close to 15 years. When I first started out, a busy day was half a dozen in the water, now it seems it’s on all the guides and the place is chocka with tourists, learners and generally people out of their depth as being a point break it can be relatively easy to get out even when a decent swell is running which has become increasingly problematic. Us regular crew don’t have issues with getting waves or having more people being in the water, the sport is growing in popularity which is great but a lot of people are getting into the sport without knowledge of etiquette or the dangers of the places they are surfing and how to control their equipment…which is how I got this gash.

It was probably one of the better days in the last year. Super low tide, glassy to light offshore winds and swell in the 4-5 foot range. I had been surfing for just over an hour and had caught 10 or so nice long ones from the outside boil to the flat rock, close to 200m. I caught a set, took the high line and raced the first section then went to drop low around a guy down the line who was paddling out. As I did this, I caught a flash of orange out of the corner of my eye and before I could even register CRACK! The guys’ board brained me flush in the middle of the forehead. I was later told he had just flat out ditched it and swam through the wave. The next thing I could remember was sitting up on my board and I felt what I thought was a massive lump on my head, so I turned to paddle back to the peak when I caught the eye of a couple other surfers and they were tripping, eyes wide like dinner plates. I felt the warm ooze of blood down the side of my face which quickly became a mask of blood running into my eyes and mouth so I paddled my way into shore. Every guy I paddled past was freaking out which didn’t do much to make me think I could go back out, the session was over. Strangely, I sat up and ended my surf on my search watch and then carried on my merry way…the brain does strange things when in shock. Getting out over the rocks here is super niggly at low tide, covered in barnacles, kelp and very uneven in size so I just allowed myself to wash on in over them. In hindsight, this was a bad move as I noticed later I’d minced my feet up and dinged the shit out of my board. I grabbed the first aid kit from my car and a mate patched me up and we hightailed it over to the 24-hour surgery to get tidied up. The doc said it was the nastiest cut of the sort he’d seen. My skull was visible and bar a few sinewy bits holding it together it would have been much bigger. It took him 45 minutes, two cartridges of anaesthetic, six internal stitches and six double stitches on the outside to close it up.” 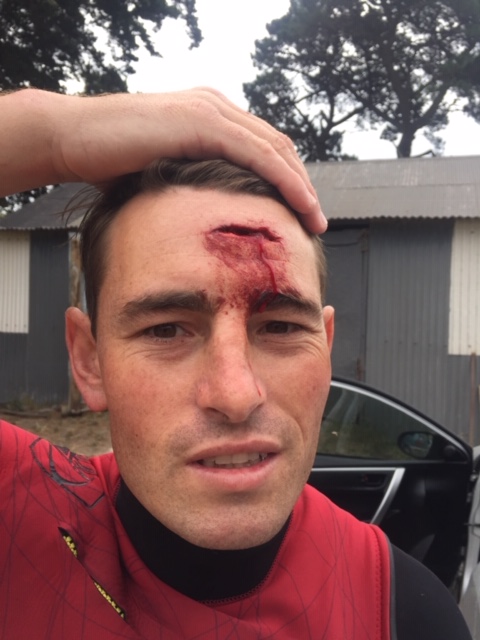 Sam, the epic crew at Skullcandy feel ya pain and have come to the party with their latest ‘Push Truly Wireless earbuds’ which are water resistant,  and feature 12 hours of battery life, microphone, call, track and volume controls. Valued at $229. You lucky readers can pick up a set of these at 20% off by entering ‘Push20’ at checkout. www.skullcandy.co.nz 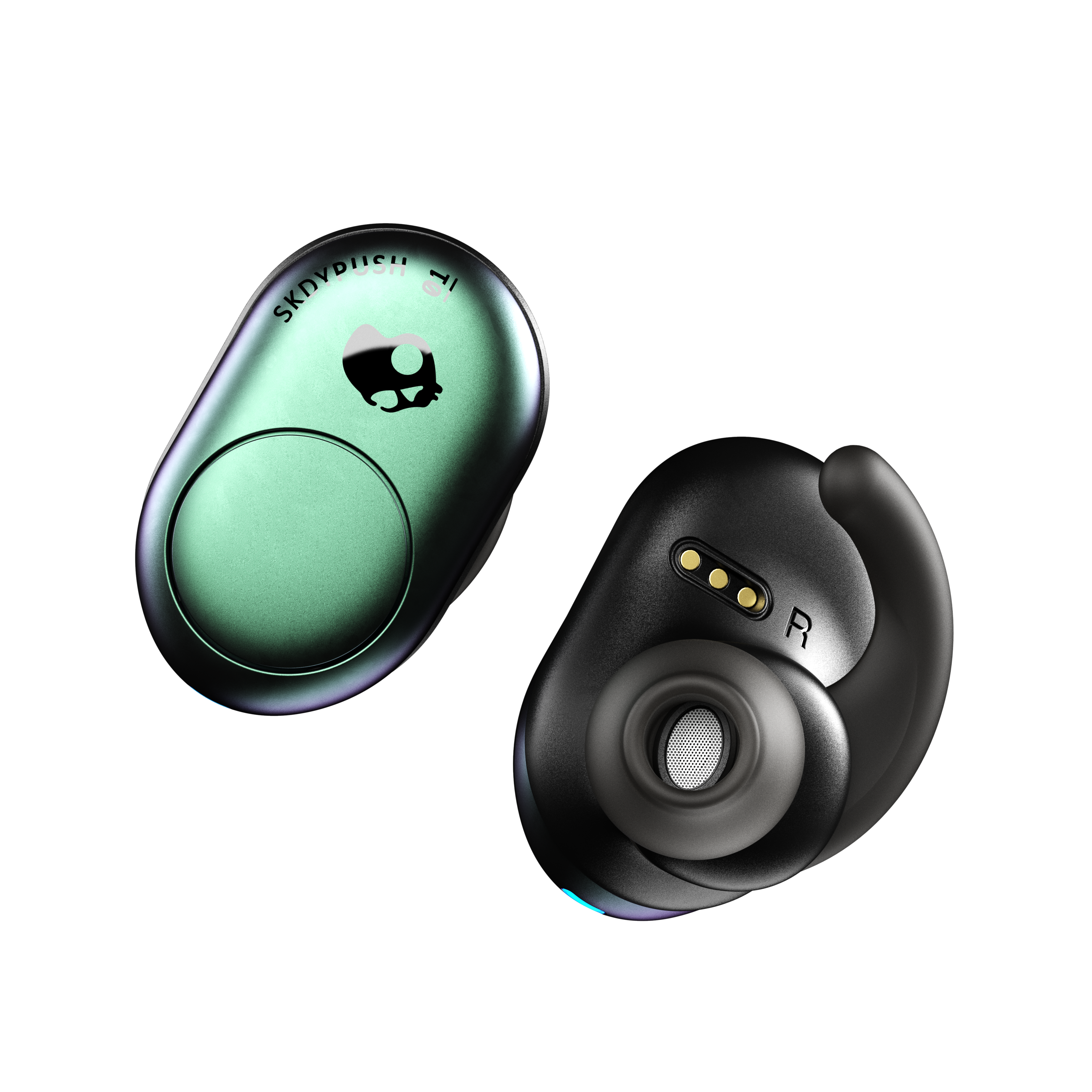