White Rhino- The story behind the mega swells

A few years ago the world almost stopped spinning when three of the most incomprehensible swells to ever be produced on this planet met the reefs of Cloudbreak in Fiji and Teahupoo in Tahiti. Not only the worlds surfers but humans of all walks of life were completely speechless on what went down on those days by many of the worlds best big wave riders. these sessions completely re-wrote what we knew of surfing. 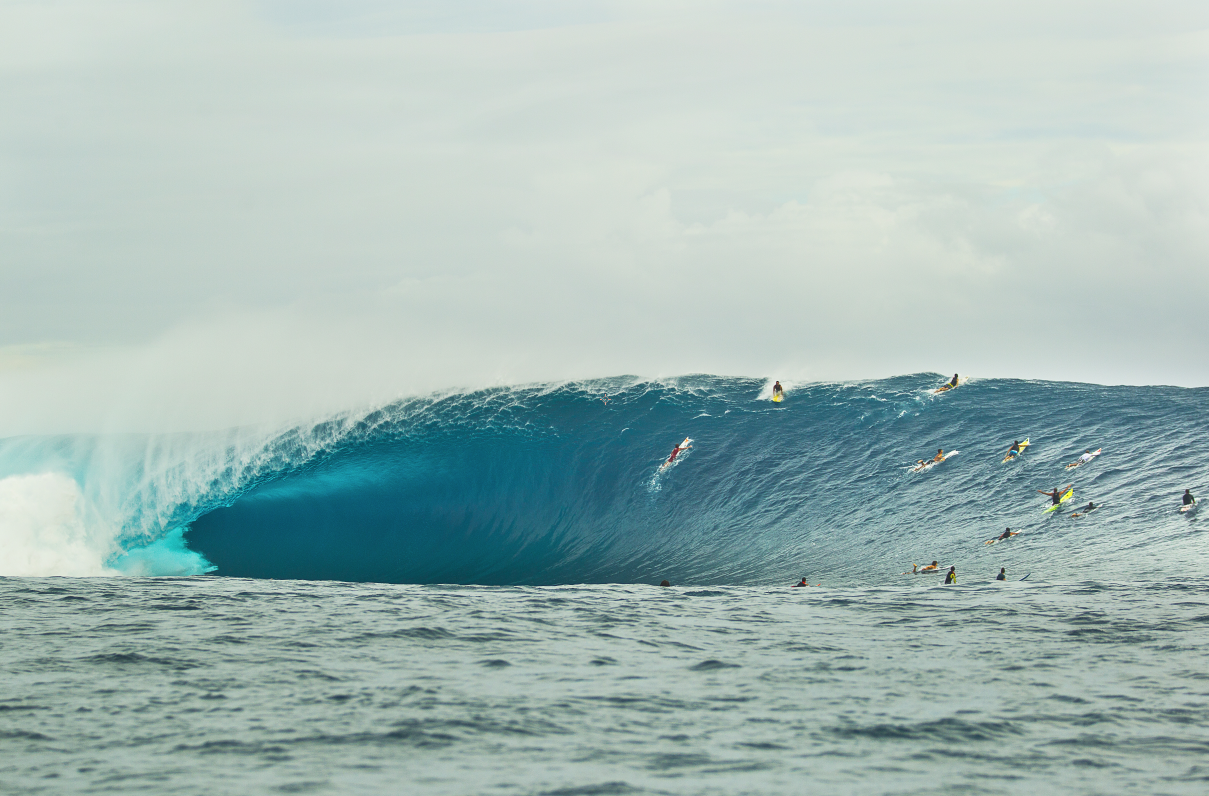 We recently received a copy of White Rhino for review which pretty much messed up a really busy day, we downloaded the link and thought we’d watch a few minutes during our lunch break! But once it started rolling we simply were in awe and couldn’t pause it to watch later on, instead, we sat there for the rest of the afternoon watching the entire feature, not once but twice!!

We’ve all seen the photos and video footage before, but White Rhino delves deep into the stories behind these iconic sessions, and the details and emotions depicted leave you hanging on the edge of your seat.

A parallel story from the big wave surfers and photographers who witnessed the largest surf ever seen. This story is based on one photographer’s journey in Brian Bielman, to capture the wave of a lifetime. In pursuit, three epic swells hit the South Pacific shorelines, providing conditions only madmen could dream of. Hear the story behind these historical days from the men themselves who dared to challenge the ‘White Rhino’.

The film just won Best Surf Film at the Waimea Ocean Film Festival along with Best Cinematography at the Carolina Surf Film Festival – and is currently touring film festivals around the world you can check out more at  www.whiterhinosurfmovie.com 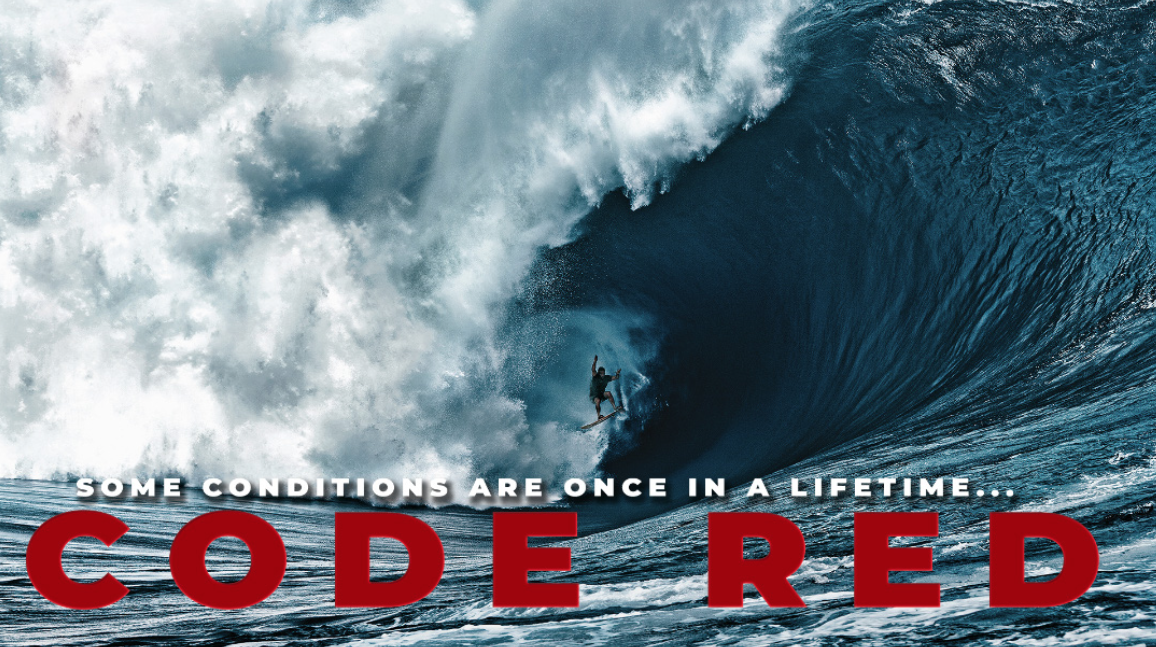 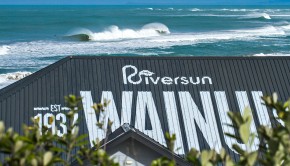